Ben is a passionate wine and spirits enthusiast, best known for launching the multi-award-winning Novel Wines at the age of 22. He has been described as “One of the UK’s leading wine buyers” in Decanter Magazine and “A leading lad in the wine biz” by The Buyer. As our Managing Director, Ben leads a team of professionals to help you launch and grow your wine and spirits brand in the UK market. 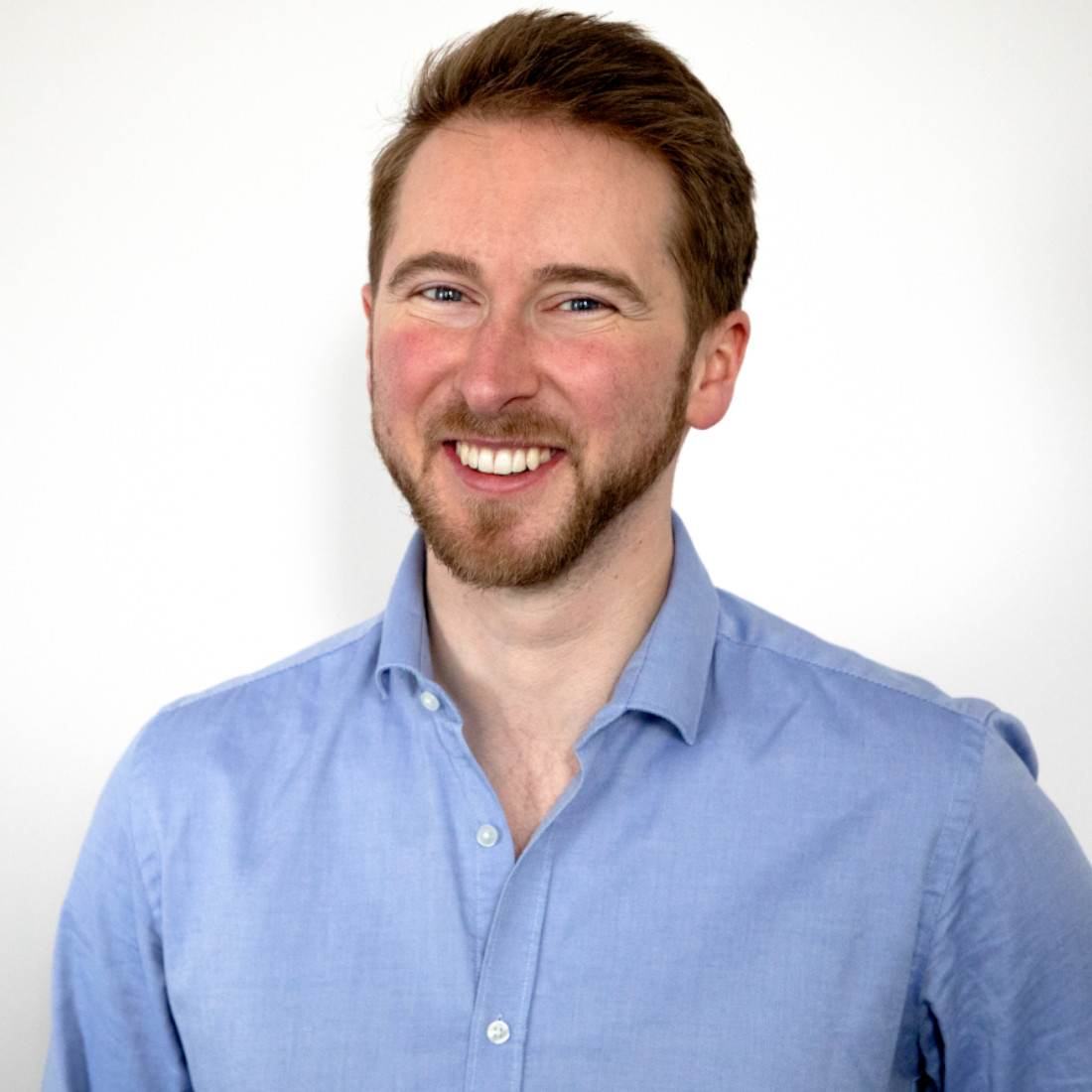 How it all started

Ben grew up aspiring to write for a living and launched a student online magazine in 2010, which he continued to run throughout his studies in sixth form and University. Before graduating with a degree in creative writing and English literature, Ben had already passed the WSET Level 2 Award with Distinction in 2015.

After leaving University, Ben founded Ben Franks Wine as a consultancy and tasting events business. He continued to write articles for a breadth of print and digital press, specialising in features on the English wine trade. The following year, Ben passed the WSET Level 3 with Merit and in 2018 started the Level 4 Diploma, which he passed in 2021.

Ben came up with an idea in 2016 for a business that celebrated wines from lesser known regions and grape varieties. He had discovered the huge potential and value in Central and Eastern Europe, the Mediterranean, and English wines.

Partnering with Hungarian wine importer Gyorgy Zsiga, Ben set up Novel Wines in April 2016 and the company has since been named Decanter‘s ‘Best Specialist Retailer for Central & Eastern Europe’ three times, winning in 2019, 2020, 2021 & 2022 consecutively. The Novel Wines list now has over 350 truly unique wines, spirits, ciders and beers sourced from all corners of the globe, including Asia and the Americas.

In 2020, Ben was named one of the city of Bath’s most powerful people in Somerset Live‘s Power 100 list. Ben, along with his business partner Gyorgy, were voted into the top 10 by the public and finished at no. 8 on the list.

In March 2020, Ben became a Fellow of the Royal Society for the encouragement of Arts, Manufactures and Commerce (FRSA). The award was in acknowledgement of Ben’s support for young entrepreneurs and for his achievements with Novel Wines.

In 2019, Ben invested in and co-founded Canned Wine Co. alongside entrepreneur Simon Rollings. As the business’ Director and Head Buyer, Ben sources some of the finest wines across the world for the canned format. The business aspires to help wine lovers all over the world drink better while drinking less, making exciting varieties and premium winemakers accessible to all in smaller formats. Not to mention cans are more sustainable and infinitely recyclable!

Canned Wine Co. is stocked across the UK in leading venues like the National Trust, National Gallery, Harrods, and over 200 independents. The cans are also exported throughout Europe and have won multiple awards at international wine competitions.

A passion for new brands

Ben is passionate about new food and drink brands. In 2019, Ben Franks Wine went through a change and pulled together some of Ben’s top contacts from the trade to specialise in introducing new products to the UK market.

The team brings together a plethora of talent, matched by Ben’s enviable book of trade contacts, to give exciting brands the opportunity to make their mark in the UK.

If you have a brand you think Ben and the team will love, let’s have a chat!

“As newcomers to the wine scene, Ben is an important contact for us. Since meeting Ben at a wine tasting a few years ago, he has always been on hand to help us; be it through business advice, explanation of the wine trade or by pure wine expertise. Personally, he’s generous, trustworthy, practical and above all has in-depth wine knowledge. Importantly, Ben is authentic – and in my opinion that is a priceless commodity.” Danilo Di Salvo, founder of gVino

“I’ve had the pleasure of working with and for Ben in Novel Wines, especially during the COVID pandemic and I can say that he’s one of the most easy-going and attentive people I’ve ever worked with. His natural talent for creative writing and his knowledge and instinct for the drinks market is admirable, which makes him a sought after consultant in the drinks industry. He’s a delight to work with and to learn from with his huge breadth of experience and knowledge from running such a successful indie wine merchant like Novel Wines. Ben is up to big and important things in the future and he’s a must-know person for anyone who’s looking to invest in the drinks industry or to venture into the UK market.” Deniz Bayram CSW, Sommelier.

“Ben’s knowledge of the wine industry is outstanding and I would highly recommend working with him.” Alison Edgar FSIM, Twice voted the UK’s #1 Adviser

“Ben has a wealth of experience way beyond his years.” Richard Tidswell, Business Consultant

“Ben has a lovely manner about him, he is charming, patient and incredibly knowledgeable.” Dani Barraclough

“Ben offers a fun, friendly and personal touch to helping you discover some of the most unique and remarkable wines you’ll ever try! He’s truly passionate and knowledgeable about wine and makes it very approachable. He’s always on hand to help with food pairings and introduce you to something new and unheard of – wines that you won’t find elsewhere.” Lisa Solovieva MBA, Zenith Global

“Working with Ben is a pleasure. He is someone who cares about his customers and the reputation of the wines he recommends.” Barrie Grey, Bath Spa University

“Ben is a delight to know; good integrity, unpretentious, efficient, ambitious, multi-awards nominee and winner, knowledgeable about the wine business and his novel products. I easily recommend him to all of my trusted business colleagues, contacts, connections as a trustworthy deal-making businessman.” Simon Gall, Investment Communities

“Ben’s down to earth style and depth of knowledge about wine was a breath of fresh air […] I can honestly say that if it wasn’t for Ben I wouldn’t have tried so many different wines from around the world, and learned how to select and enjoy them.” Angela MacAusland, Federation of Small Businesses Regional Chair

“Our Members were impressed with both Ben’s amazing knowledge and his delicious wines.” Charvil Wine Circle

Are you a young entrepreneur with a foodie idea?

Ben would love to hear from you! In 2015 and 2016, Ben established Bath Sparks alongside David Jarman at Bath Spa University, giving funding to new business ideas. This project sparked Ben’s passion for supporting young people launch their business dreams – not to mention, Ben’s been there and done that. If you’d like to chat, get in touch!

Writing about wine or spirits?

We are always on the lookout for new talent to join Ben Franks Wine’s writing team. Send your article pitches to our office if you have a good idea that you think people should hear about.