Kris is a professional screenwriter who has received multiple commissions from prominent Hollywood and UK studios, recently selling his first television pilot to Universal. A keen wine enthusiast, he has also written for celebrated food and wine publications like Noble Rot magazine. 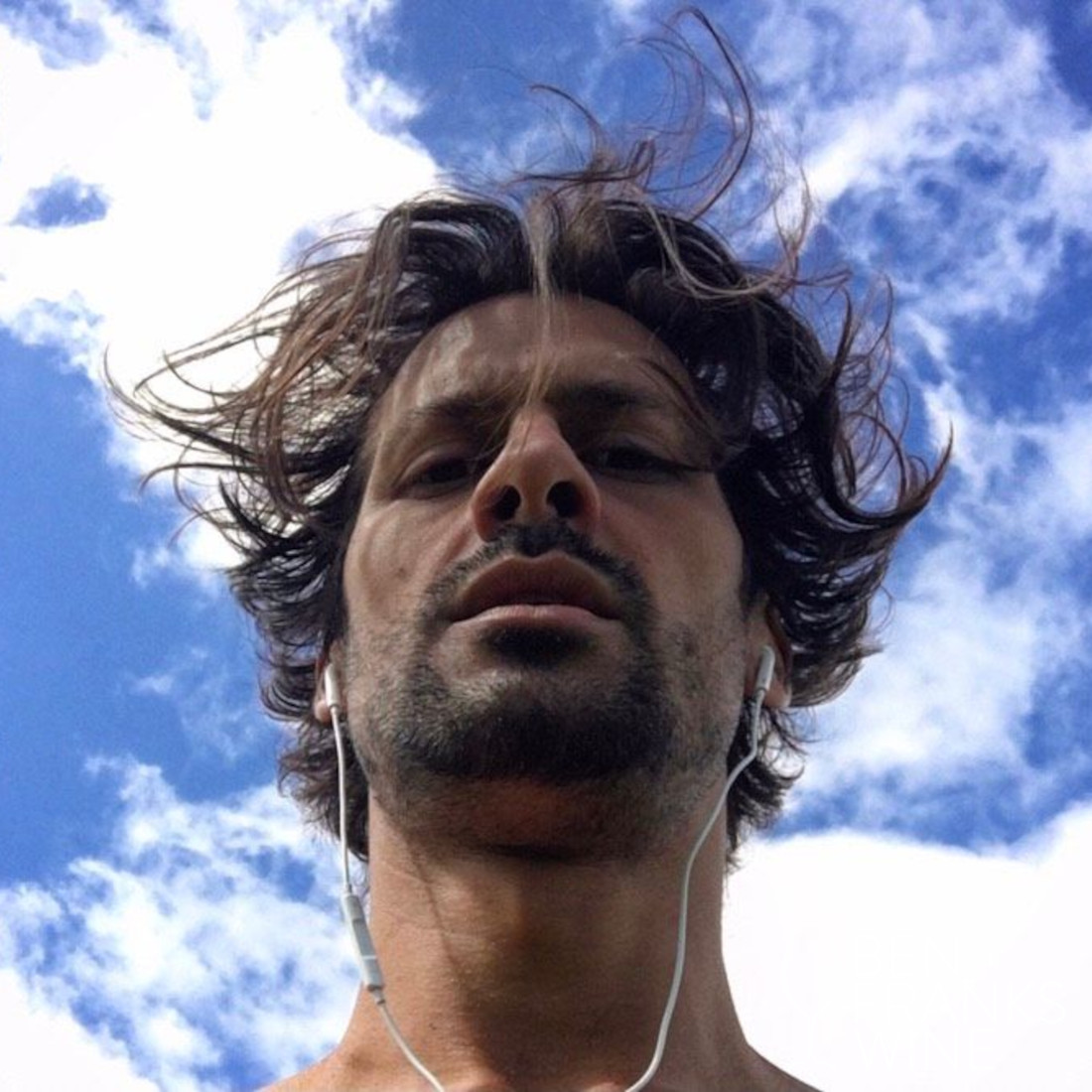 After graduating with a BA in Film from the University of Surrey and a Motion Picture Diploma from Brighton Film School, Kris won a place at MetLab; a Screenwriting Scheme to develop the ten best undiscovered screenwriters in Britain.

Kris’ screenplays were subsequently showcased by Sundance, the online Black List and the Edinburgh Film Festival, and he was also the winner of the Screen Craft Comedy Screenwriting Contest in Los Angeles.

Kris has since received many feature film script commissions from prominent Hollywood and UK studios, and recently sold his first television pilot to Universal and the producers of Dexter. His first film ‘The Bright Lights’, directed by Michael Hoffman (One Fine Day) and produced by Cary Brokaw (Angels in America), shoots later this year.

Kris has also written for such celebrated food & wine-publications as Noble Rot, was Assistant Editor of a Tech magazine funded by the Mayor of London, and was the lead culture writer for 1820 Magazine, where his piece on Anthony Bourdain was read nearly 30,000 times.